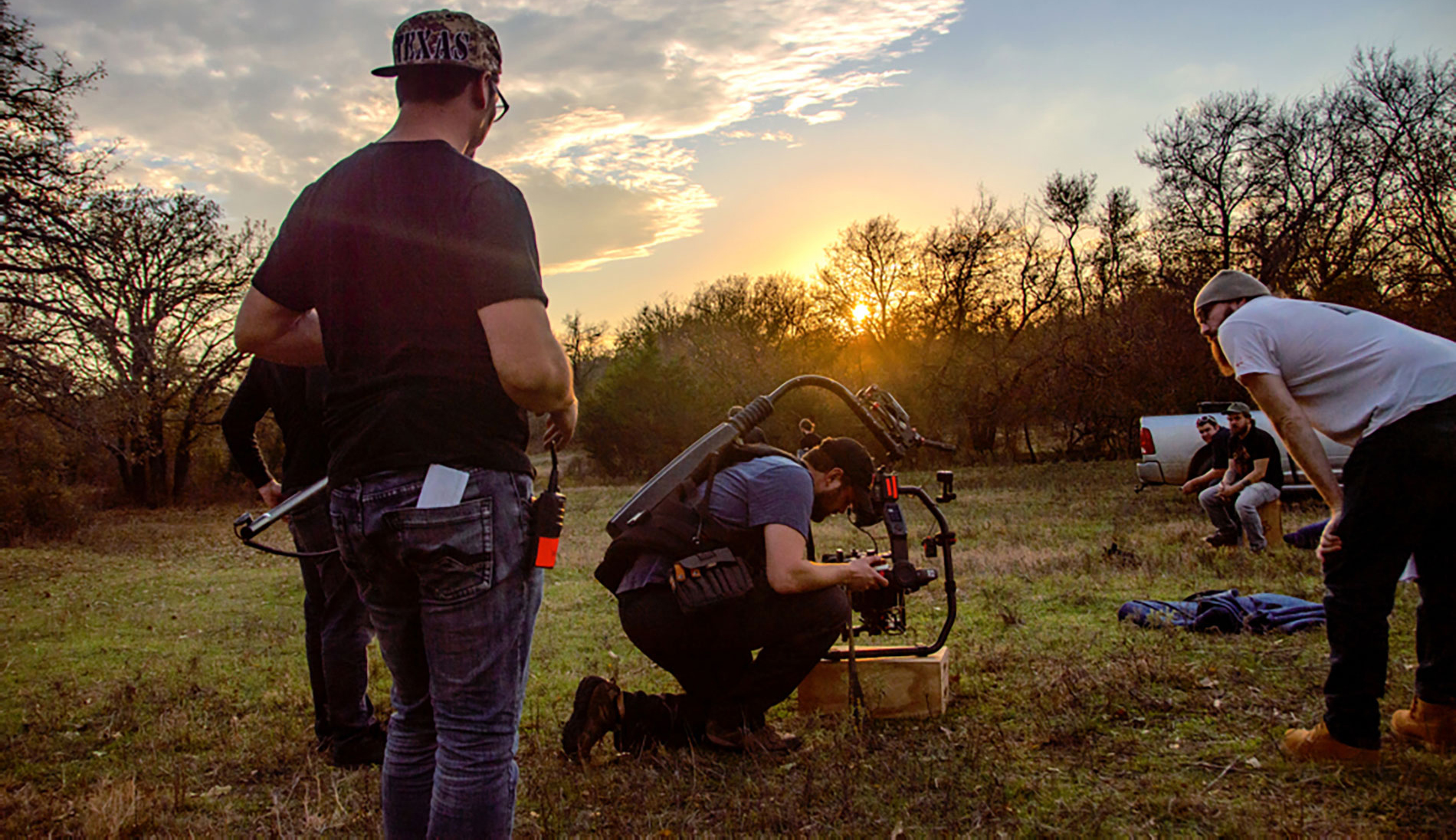 The southern gothic film Whitetail follows a broken family consisting of a father, an uncle, and the 15-year old son Donnie as they embark on a weekend hunting trip out in West Texas. Jason Starne from CineSys was the Producer and Post Supervisor on the production. He explains how valuable CODEX’s shared storage solution was for the entire crew to collaborate with editorial, color, VFX, marketing, and sound finishing.

The Editorial setup was configured with two laptops (edit and assist stations) running Adobe Premiere Pro. Autodesk Flame for Visual Effects with Autodesk Lustre 2020 were used for the online and color on a powerful purpose-built workstation provided by CineSys. Taking advantage of the 4 direct connect 10Gb Ethernet ports on the Media Vault, the colorist and VFX team experienced excellent throughput to handle the post workflow. After final picture lock, the Adobe Premiere AAF was sent to the Autodesk Flame system which conformed the camera OCN RED R3D files at full 6K debayer on the fly coming straight from the Media Vault.

The VFX shots were packaged and sent over to Charlie Uniform Tango for the VFX work and to allow them to do their magic. The color grading was started in Autodesk Lustre 2020 and rendered back into the Autodesk Flame timeline. After picture lock the offline was sent over to the music composer Patrick Russell, and another offline copy with original audio and an OMF export was sent to Kevin Brown, at KDB Entertainment, who handled the sound design and dialogue editing.

“The experience has been amazing, being able to keep all the data in a single sharable, portable container. We already have another project in the works, and we know that CODEX Media Vault will take center stage!”

”Each day as we broke for lunch, the data loader would ingest around 500-600 GB of OCN from the RED mags to the Media Vault, which never took more than 30 minutes due to the direct connected 10Gb Ethernet from the DIT ‘s Windows-based laptop. After the transfer of the B Cam data, we would immediately start generating proxies while our 1st AC would use the second set of mags for the rest of the shoot. At the end of each day we would swap mags and ingest another 500-600 GB of new R3D files and then be camera ready for the next morning. Plus, editorial would have everything they needed from the previous day ready to cut in Adobe Premiere.

The Media Vault comes standard with four 10Gb Ethernet ports. In addition to the DIT loading the RED mags directly, we were even able to have the BTS (Behind the Scenes) team ingest images and video through a MacBook Pro laptop attached via a Sonnet Echo express unit utilizing the 10GbE network connection. The BTS laptop was running Adobe CC, and the BTS team managed the occasional PhotoShop and Premiere cuts for social media. All of this was happening while the senior editor worked on the main scenes without any hiccups or slowdowns. The editorial station, provided by CineSys, was a PBW (Purpose Built Workstation), operating Windows 10 Pro, with an Intel i9 14-core 3.2GHz/4.4GHzTurbo chip, 128GB of RAM, and the Nvidia RTX2080 GPU with onboard RJ45 10GbE copper connections.

With the R3D files stored on the Media Vault and the extra workstation horsepower, we would often play with the ISO and Kelvin settings in Premiere for some look experimentation. The whole setup allowed the editor to quickly review takes and QC the scenes for continuity and lighting setups during the entire shoot.