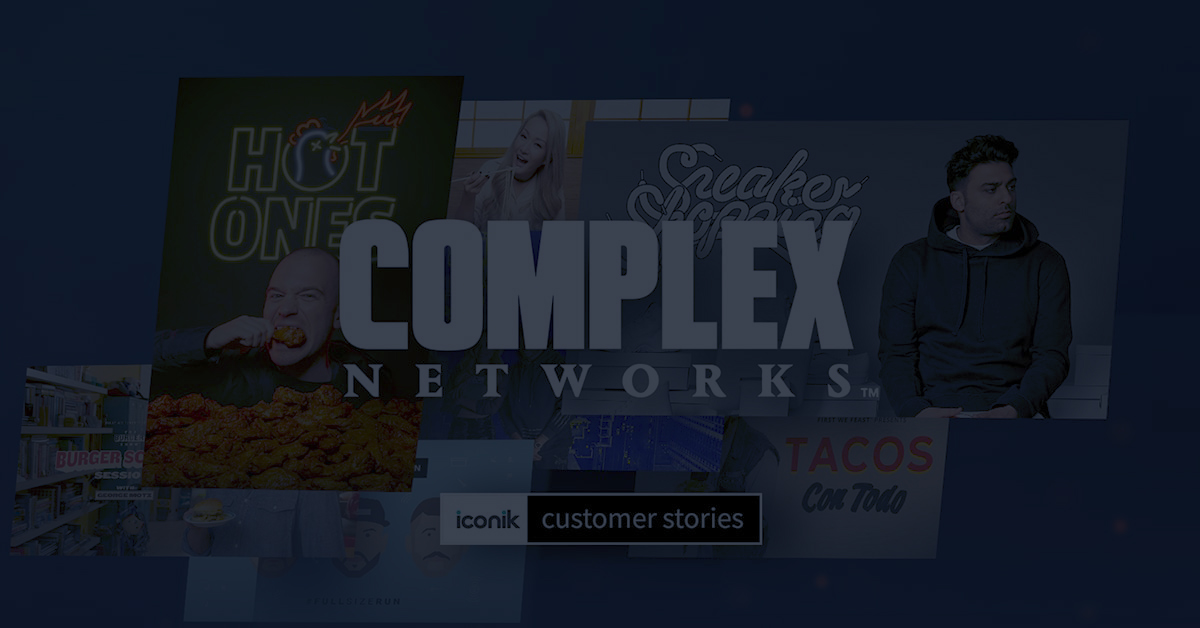 Breaking Away From Traditional MAMs at Complex Networks

Complex Networks began as a magazine from street fashion icon Marc Ecko in 2002. As it followed the shift away from print media and into the digital media landscape, it grew and evolved into the perfect snapshot of what a modern entertainment company looks like.

When Complex Networks began the transition towards video, those who were leading the magazine took on new roles. Media management solutions grew out of necessity. At times, a single person may have memorized where a video was located, but soon they found solutions to organize and share media with their editors on site.

In these early stages, there was still no tagging, searchability, or standardized way of naming files. The first MAM solution at Complex Networks was brought in with high hopes, but soon proved that it wasn’t intuitive or suitable for productions in progress. They began to search again, but most other traditional solutions were either bespoke, only on-premise, lacked versatility, or couldn’t stay within the budget.

”With iconik's open API and flexible architecture we were able to integrate all of Complex's various file systems and custom transcode processes into the overall workflow design. Both of the creative teams at CineSys.io and Complex were able to glue all the pieces together for a truly successful media management environment.