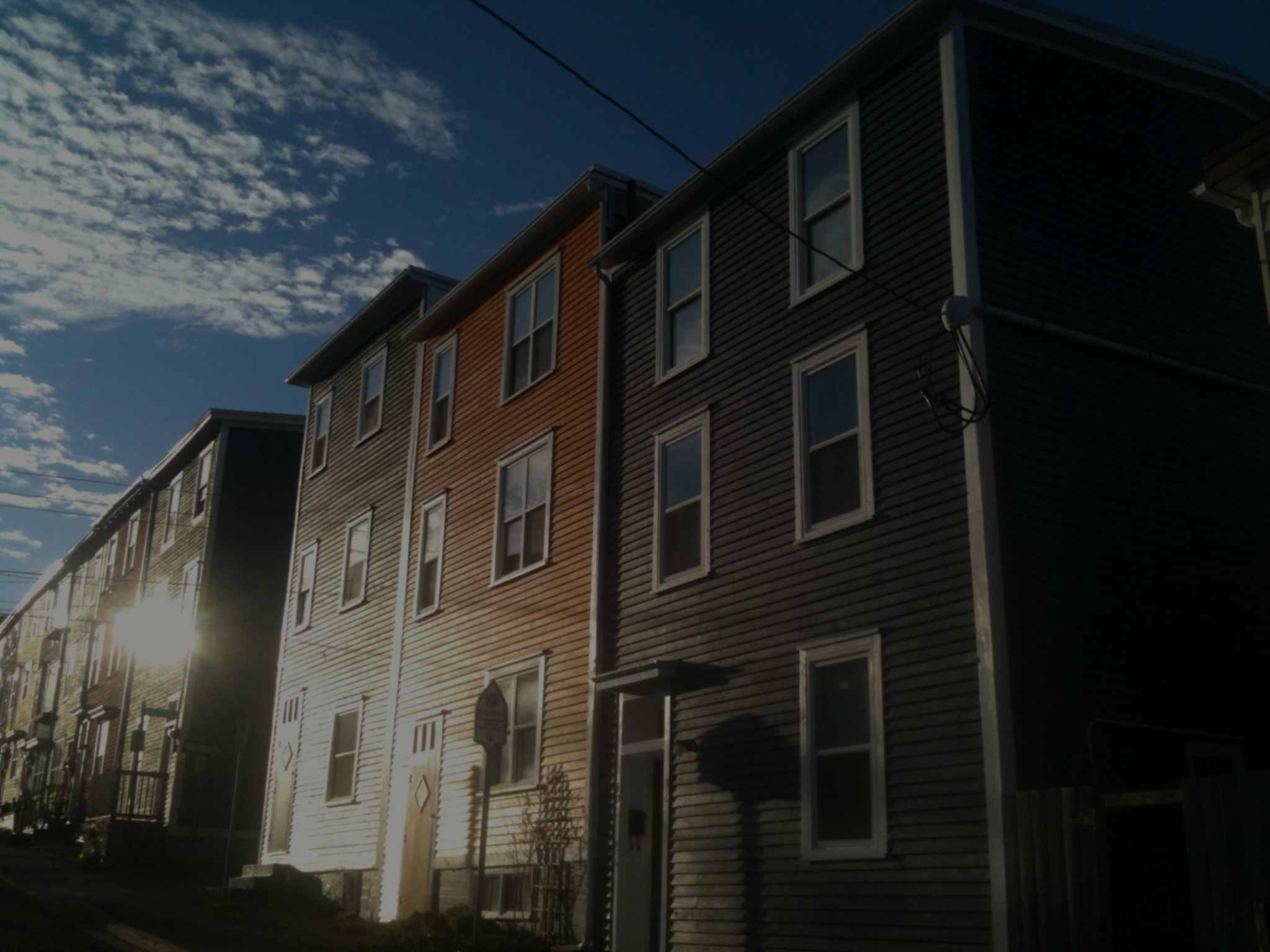 Based in the heart of historic downtown St. John’s, the Newfoundland Independent Filmmakers Co-operative (NIFCO) provides television and film producers with the full range of post production services. NIFCO looks like a movie set from the outside with beautiful row housing that is over a 100 years old, but the interior has been extensively renovated to house modern sound studios and online colour correction suites. I spoke with Facility Director Steve Cook and Facility Technician Bern Hammond about their DDP shared storage systems and media workflow.

What type of storage did you use before discovering Dynamic Drive Pool (DDP)?

We got our first Avid Unity system in 2003. It was a really small system, only a few Terabytes, but that was a lot back then. Later we replaced it with a larger Avid ISIS. Back then we were an Avid house, mostly using Symphony, Avid DS and Pro Tools. When we started looking around for better cost and flexibility, the DDP really caught our eye for simplicity of operation. We thought it was great. It’s Linux, it’s open, you can get it to do things, and there are many people you can get assistance from if you need it. At that point we had started using DaVinci Resolve and Mistika Ultima. Since we were using different types of software, we wanted something that could be connected to more operating systems and workstations.

How did you come across DDP by Ardis Technologies?

Word of mouth. It was about ten years ago when Steve was on a forum and a fellow from New York was saying that he had used DDP with Avid DS and was happy with it. That introduced us to it and we did some research to find out more. Then we went to NAB and chatted with Michael, Richard and Steve from CineSys and Jan de Wit from Ardis Technologies, who gave us a demo. One of the things that I like about the DDP is that because it’s Linux based, it opens up the ability to take a folder, or a drive, or a volume on the DDP and I can Samba share it if I have to. It’s easy for push and pull.

”As a user, my biggest compliment to the DDP is that I don’t know it’s there. It just always works and always boots up."

NIFCO currently has two DDP systems: a larger 60-bay chassis with a 16-bay head for video, and another 16-bay for audio. They run 10GbE as their high-speed connectivity to all systems and can have up to 10 suites going at the same time. 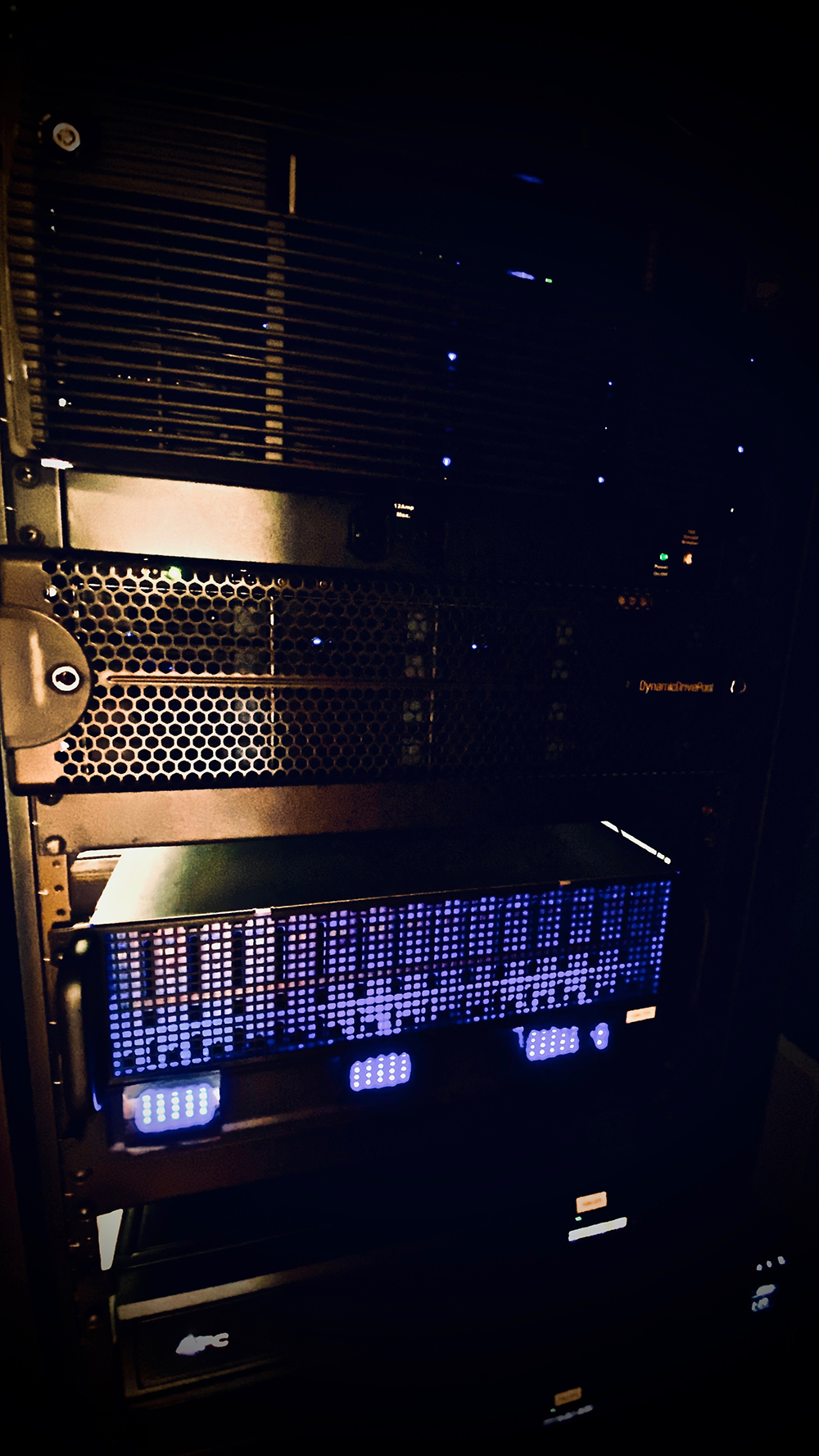 What software do you run in the suites at NIFCO?

For sound, we have Avid Pro Tools audio editing suites and a foley recording studio that are all connected to the DDP. Upstairs in our picture department we have a Mistika Ultima system, DaVinci Resolve, and a daily system with Express Dailies running off it. We also have Symphony and a few Avid Media Composer seats.

Are you working remotely now due to COVID-19? 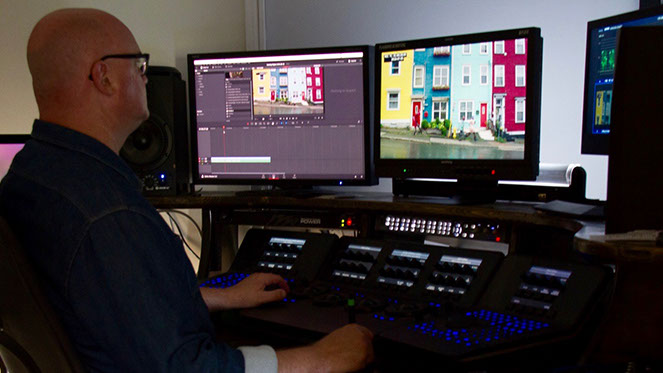 There have luckily been very few cases of Covid in the Newfoundland region, but we were working from home for about four months after it all started in March. A few shows were delayed, but Steve – who also does colour grading – brought home the DaVinci Resolve system to colour correct a couple of features, short films and documentaries. Bern set up a VPN into the office to make it easier for everyone to work remotely. We do have restrictions and protocols that we have to follow, but we are still able to do in person shoots.

You also use the Archiware software for backup. How has that worked out so far?

It’s great. Once again, it’s one of those things that just runs. We use the backup module as a safety backup. Occasionally, we have to restore a client request from a project that we’ve deleted, but that’s easy to do. However, the activity on the drives takes a bit of a performance hit when you do a restore.

What services did CineSys provide?

The DDP systems were set up and supported by CineSys and their Support Engineer has been over here in St John’s a couple of times. We’re hoping to upgrade to the next version once we can find time in our busy schedule. We’ve been working on a TV series for the past two years that has no room in between seasons to do an upgrade. It’s called Hudson & Rex and it airs on Citytv in Canada and more than a hundred countries around the world. But, the DDP has kept up with it and we haven’t had any downtime because of the DDP. It’s the backbone of the place.

Any future plans, or fun projects on the horizon?

We always have independent feature films that are coming up from Atlantic Canada. And we also do our own training programs throughout the year. There is a First Time Filmmakers Program where participants can produce a short film and Picture Start is a trainee program for people that want to get into feature films. This year we have many short films, a couple of feature films, a bunch of documentaries and even an animated Christmas short that we started on for next year. 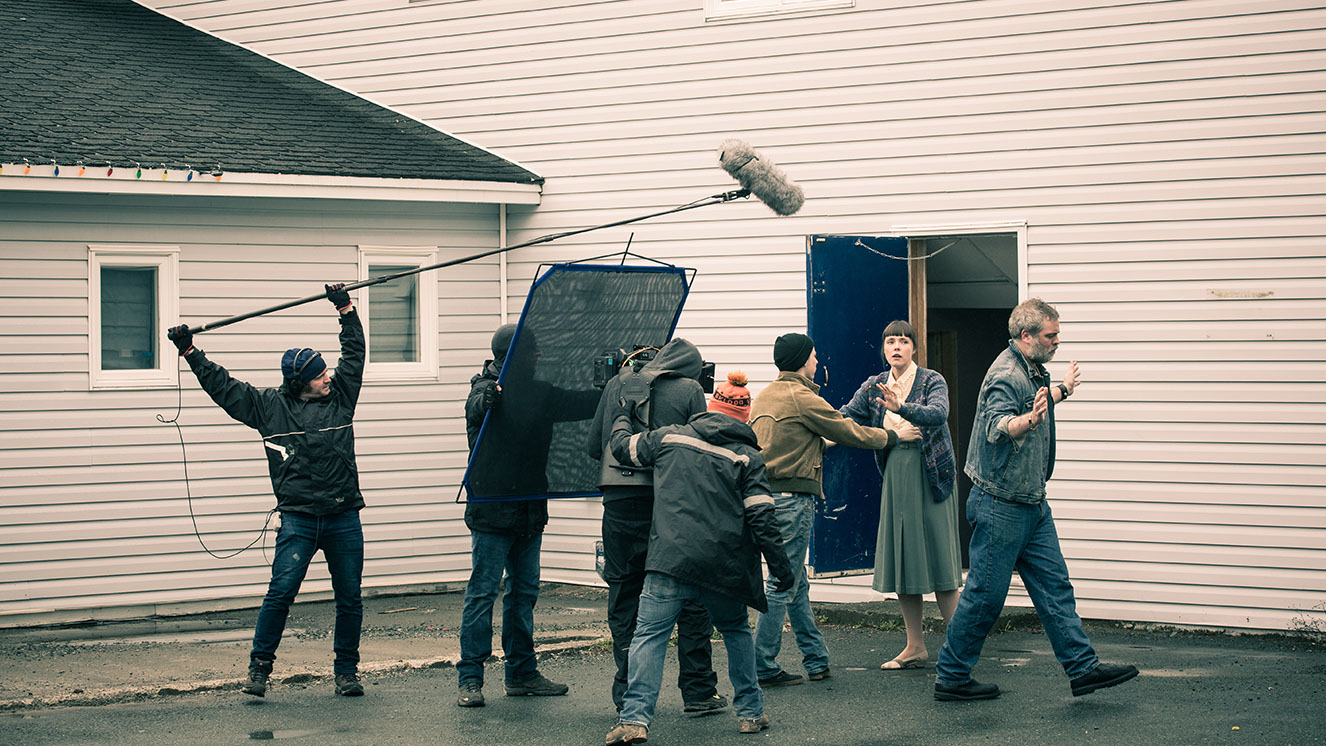 Dynamic Drive Pool (DDP) is manufactured by Ardis Technologies. It is an award-winning shared storage system with advanced SSD caching, load balancing, automatic data redistribution, linear bandwidth scaling, and mirroring all available in a single namespace. DDP is an IP based SAN, all-in-one box solution with a built-in metadata controller that requires only one Ethernet network. Driven by iSCSI and the Ardis AVFS file system, DDP enables full project and file level based sharing using nearly 100% of the available Ethernet bandwidth. DDP is a simple and effective storage solution dedicated to meeting the demands of film, video, graphics and audio users.