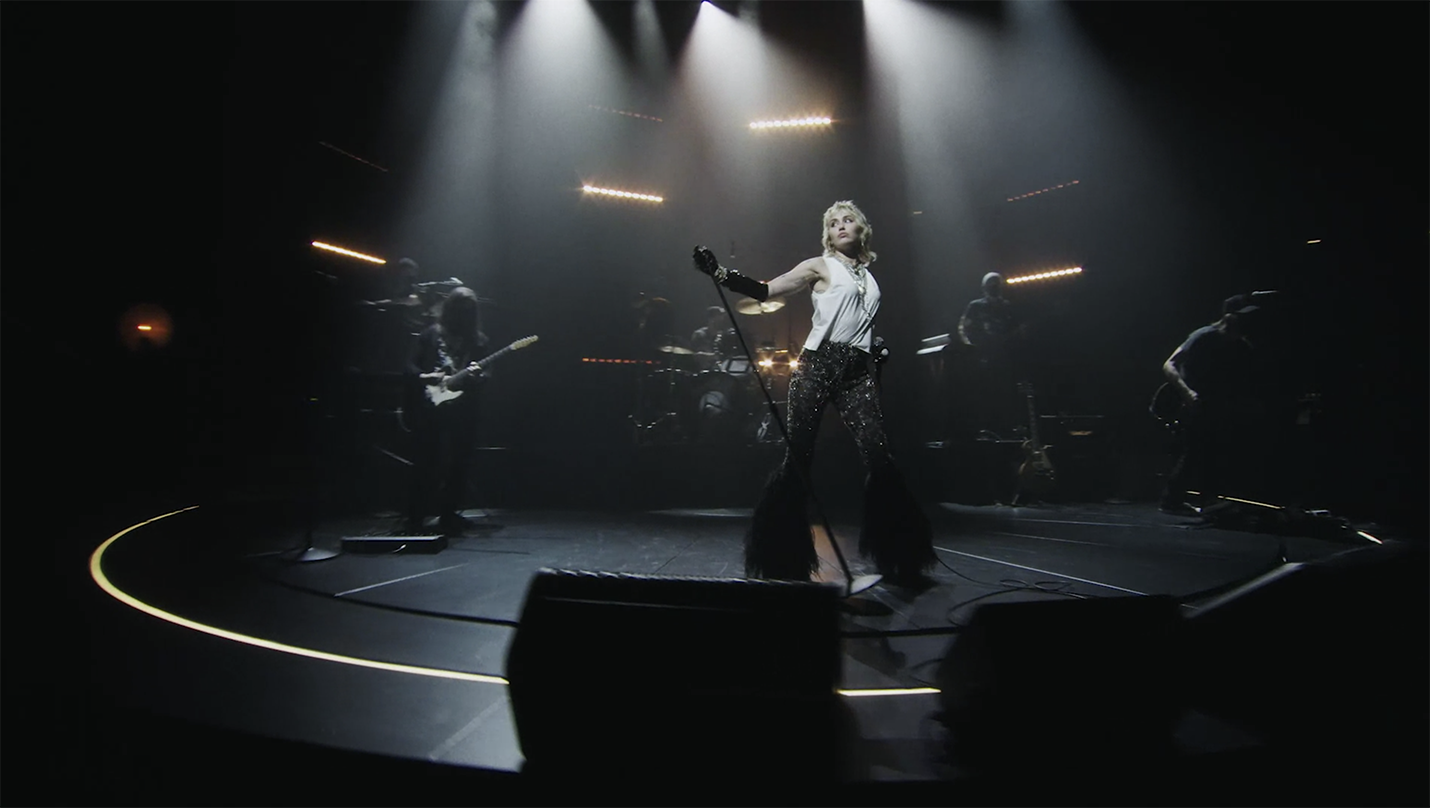 Nice Shoes editing in the cloud

Nice Shoes is an independent, client-focused studio with locations throughout North America and a global talent roster. They deliver problem solving solutions across the production process, creating lasting experiences and immersive worlds.

When awarded with a large video project, Nice Shoes decided to look for a collaborative remote environment to help them quickly expand their editorial team. We spoke with Lucas Andrei, Head of Media Workflow at Nice Shoes, about their experience with moving the editorial department onto the SimpleCloud platform.

Can you give us a brief overview of Nice Shoes?

Nice Shoes deals with editorial, finishing, and color for short-form and commercials. During the pandemic we started a long-form DI and color department, as well as a long-form VFX department. We have active offices where people do creative work in New York, Toronto, Chicago, Boston and Minneapolis, and we have a couple of folks based in other locations as well.

Do you have a lot of staff returning to the office, or are most still working remotely?

Most of our branch offices do have folks that go on premises, because they have a much smaller staff than we have in New York. The New York office was set up for the transition into a remote workflow, but we are still working at a reduced capacity in house. We are adopting the hybrid model of going into the office when needed and working remotely from home when possible.

How did you come across SimpleCloud for remote workflows?

Although our long-form VFX department uses a Linux based cloud system, that’s not necessarily conducive to how our editorial team works. One of the reasons we needed to adopt SimpleCloud was because we were awarded a large project in May. It was going to double our editorial team for a couple of months, which we didn’t necessarily have the resources in house for. We really wanted to take on a collaborative environment, which worked for the editorial team that works predominantly in the Adobe suites. And as we know, Adobe doesn’t work on Linux. For a boutique company like Nice Shoes, trying to build a Windows based cloud infrastructure can sometimes be cost-prohibitive. SimpleCloud offered us a good cost-effective and workable solution that we were able to implement and get off the ground very quickly.

What type of project was it?

It was for YouTube’s equivalent to their State of the Union. They have something called Brandcast once a year, which they usually do in person. But this time, since it was during the pandemic, they wanted to make this rather long and fun project virtually online. It was a more than one hour long piece that we had to cut together. We did all the editorial in SimpleCloud and we had the raw materials at our on-premise facility in New York. We did the grading in house, but we sent all of our creative renders to the cloud in order to be able to conform. So, we did all the editorial and all the conform in SimpleCloud. 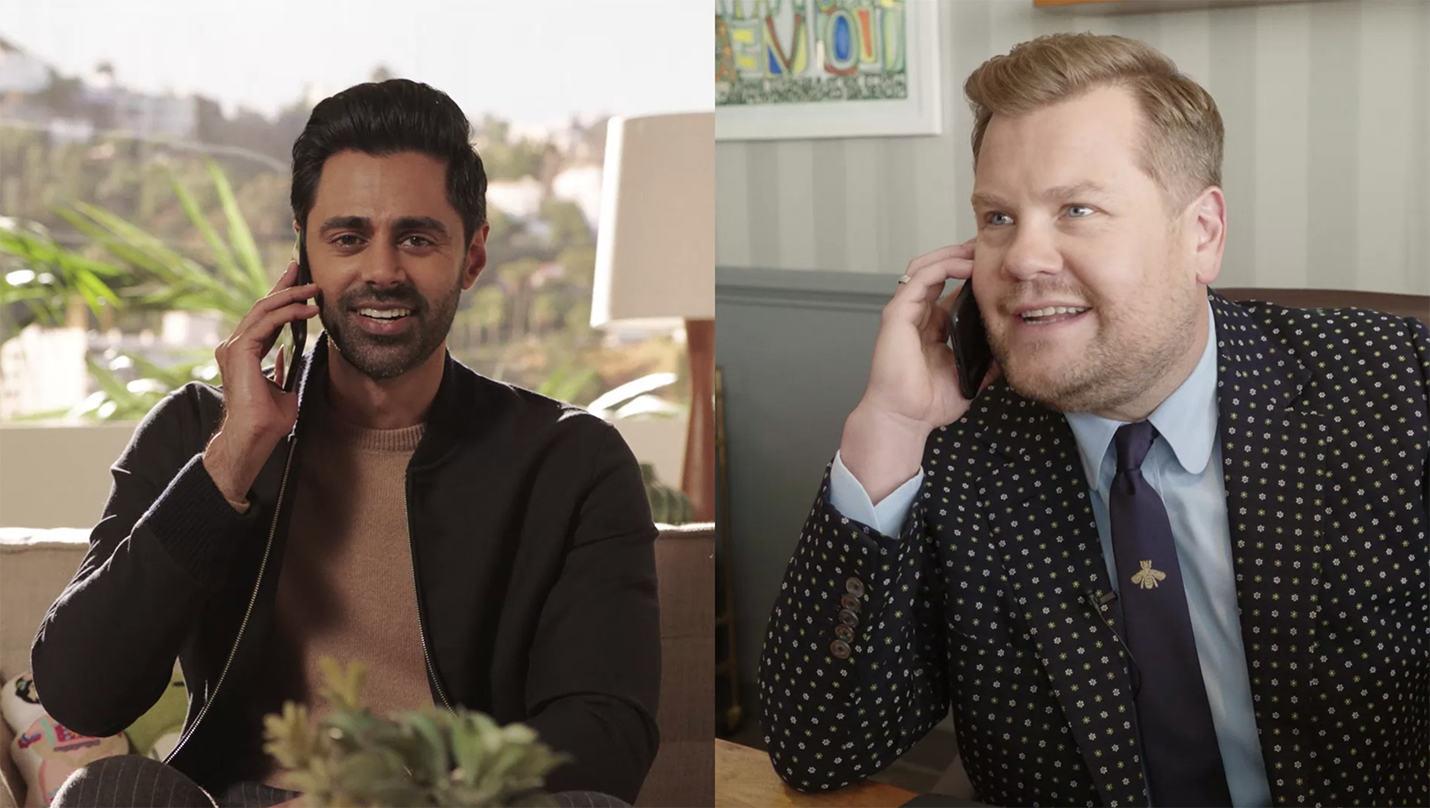 Did that work out well?

Yes, SimpleCloud allowed us to ramp up with users very quickly and also very efficiently. We were able to onboard double our editorial team in a relatively short period of time. And it gave us a platform to work on that was very familiar to a lot of folks. I think that a lot of people get concerned with how it is going to be different working in the cloud. Not necessarily realizing that essentially you’re still working within the same kind of project structures that you would anywhere. Once everyone got in and understood what they were working with, it got folks to be a lot more comfortable and things went pretty smoothly after that. We had ten or more Editors and Assistant Editors working together on this project.

Did you try any similar solution before?

Since we had previously gone into a cloud working environment, we had an idea of what we wanted it to be. The folks from CineSys had mentioned that SimpleCloud was an alternative that would allow us to do everything that we were doing for our VFX team, but in a ready-to-go package for our editorial team. So, we didn’t try out other environments first. We kind of gravitated towards SimpleCloud, because it was able to give us everything we were looking for right away.

Are the Editors based out of your main offices, or do you also have Freelancers in other locations?

Most of our staff Editors are New York based. With the YouTube project I mentioned before – which initially brought us to SimpleCloud – we had to onboard a number of Freelancers, and they were located across North America. We had a couple of Editors that were based out of Toronto, a couple based out of Los Angeles, and some based in New York, so it really helped bridge all of those locations together. Some hick-ups are going to be inherent to any remote workflow, like latency is always going to be an issue, and sometimes there’s more traffic in one location versus another. Overall it went very smoothly. 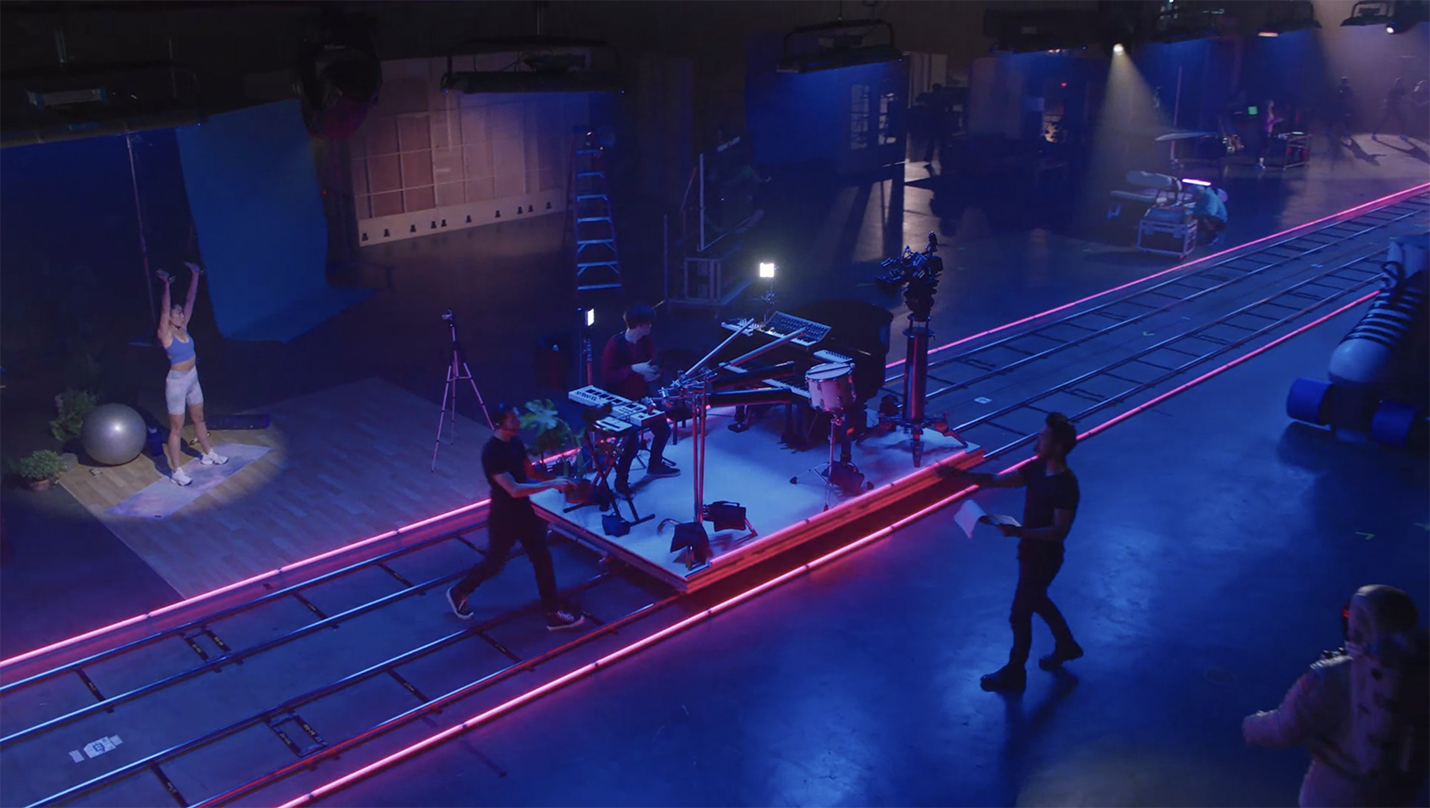 Are you still collaborating a lot between the offices?

We are still using SimpleCloud. Even though we’ve had less of a need for ten simultaneous Editors working on the same project, we’ve been able to take on a number of other projects, and utilized some of the connections that we made on that initial project. And because we have the SimpleCloud option, we’re still working with Editors that are located in different areas. We’ve been able to tap into a greater number of pools of workers.

What were your top requirements and goals when looking for a remote solution?

One of the requirements and goals we had was that we wanted an environment that everyone could access simultaneously. I know that a lot of folks will try to have a centralized database and then they transfer stuff locally and work locally, but then you’re losing a lot of time transferring back and forth. We wanted to have a place where everyone could access the same files, and as soon as updates were made, people were able to access them immediately. The other thing that we wanted to make sure of was that the solution would have a certain amount of security. We want to avoid the amount of work that gets transferred out of the secure environment onto a local machine and then back, because that just increases the risk of possible harmful materials getting transferred, or something getting corrupted. We wanted to make sure that whatever we did land with was a stable platform where everyone could access any changes immediately, working off the same set of files, so that we could reduce duplications, and also be a rather secure environment.

Do you mostly use the Adobe applications in SimpleCloud?

Yes, our editorial team is mostly working with Adobe Premiere, After Effects and Photoshop.

Because of the fact that SimpleCloud is an infrastructure that is ready to go as soon as you spin up a project with storage space for it and a number of tools already incorporated, the implementation was very quick. Outside of a slight adjustment to any delays that you need to work with in a remote environment, things did go smoothly and people figured it out relatively quickly.

”It was nice because although there is this infrastructure that is pre-built with all these tools available to us, it’s still a blank slate for us to build to our needs. We were able to reflect our internal workflows on SimpleCloud with ease. Anyone that was jumping into it knew exactly what to expect, without much adjustment.

With a lot of the short-form stuff that we do in SimpleCloud, projects don’t often end when they’re supposed to end, so being able to easily retrieve projects from the archive as needed, and to have folks access it when we get notes has certainly been very helpful.

How do you archive the materials from SimpleCloud?

We usually do the archiving at the New York office. We will transfer everything off of our projects down to our tape library and just archive it to tape with all of our other projects and then remove that project from SimpleCloud. There’s been a couple of times where we have asked the support team if they could push one of our projects to archive, because we weren’t sure when we would start it up again. Being able to have it in the dormant state, instead of transferring it all, saved us a lot of time.

Do you have any advice for other companies that may be looking for a similar solution?

There are a lot of different cloud solutions and a lot of ways of managing it all, but I would say being aware of your use restrictions and keeping an eye on storage utilization is important. Even though we can always expand it, we want to keep it cost-effective to the customer. Staying on top of the storage space is a good way of making sure that you’re utilizing the cloud environment appropriately. And also making sure that you’re managing your resources. We’ve run into times where we onboarded another Editor and realized that although we had the machines, we didn’t have the concurrent users needed for them. I think that everything was very easy to understand out of the box and that was helpful. 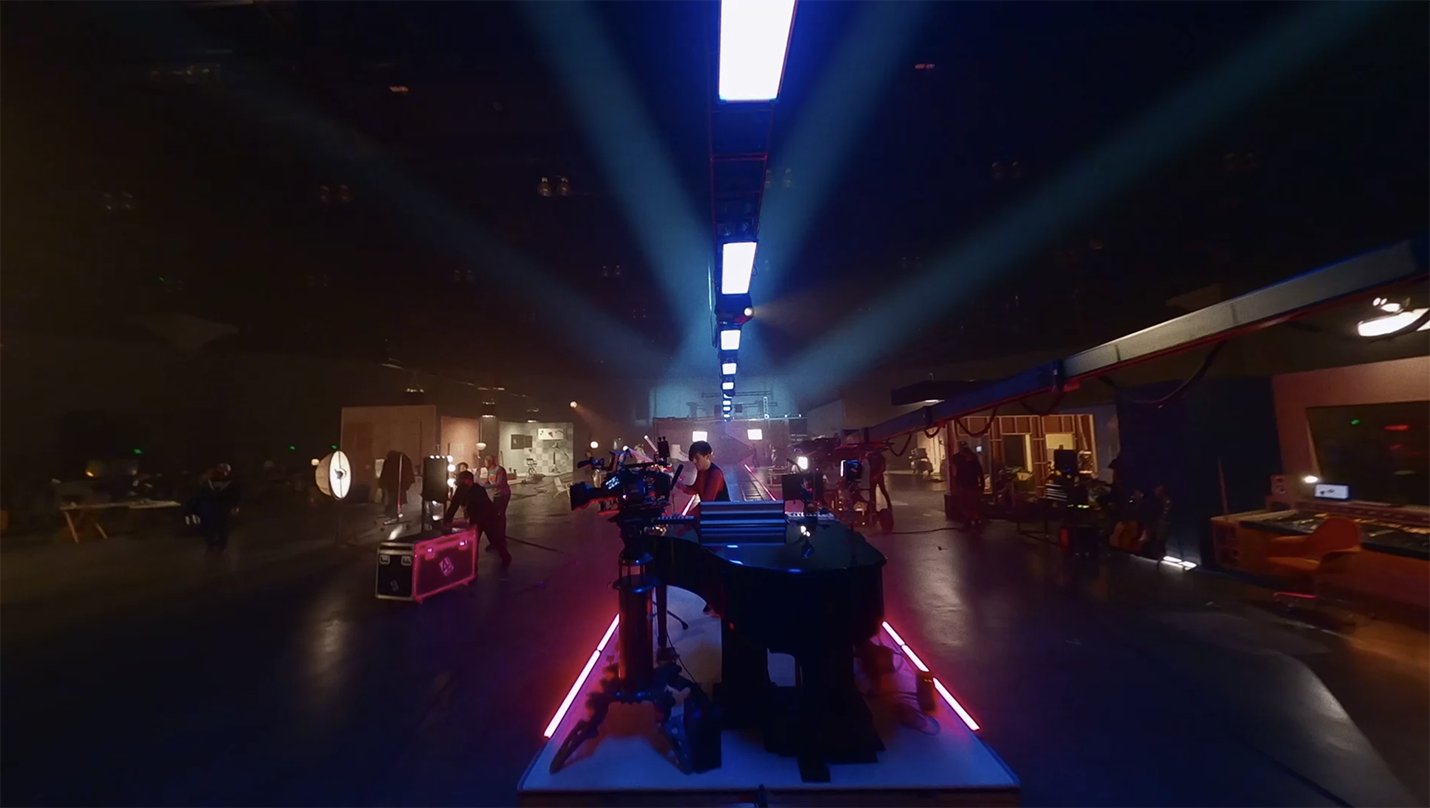 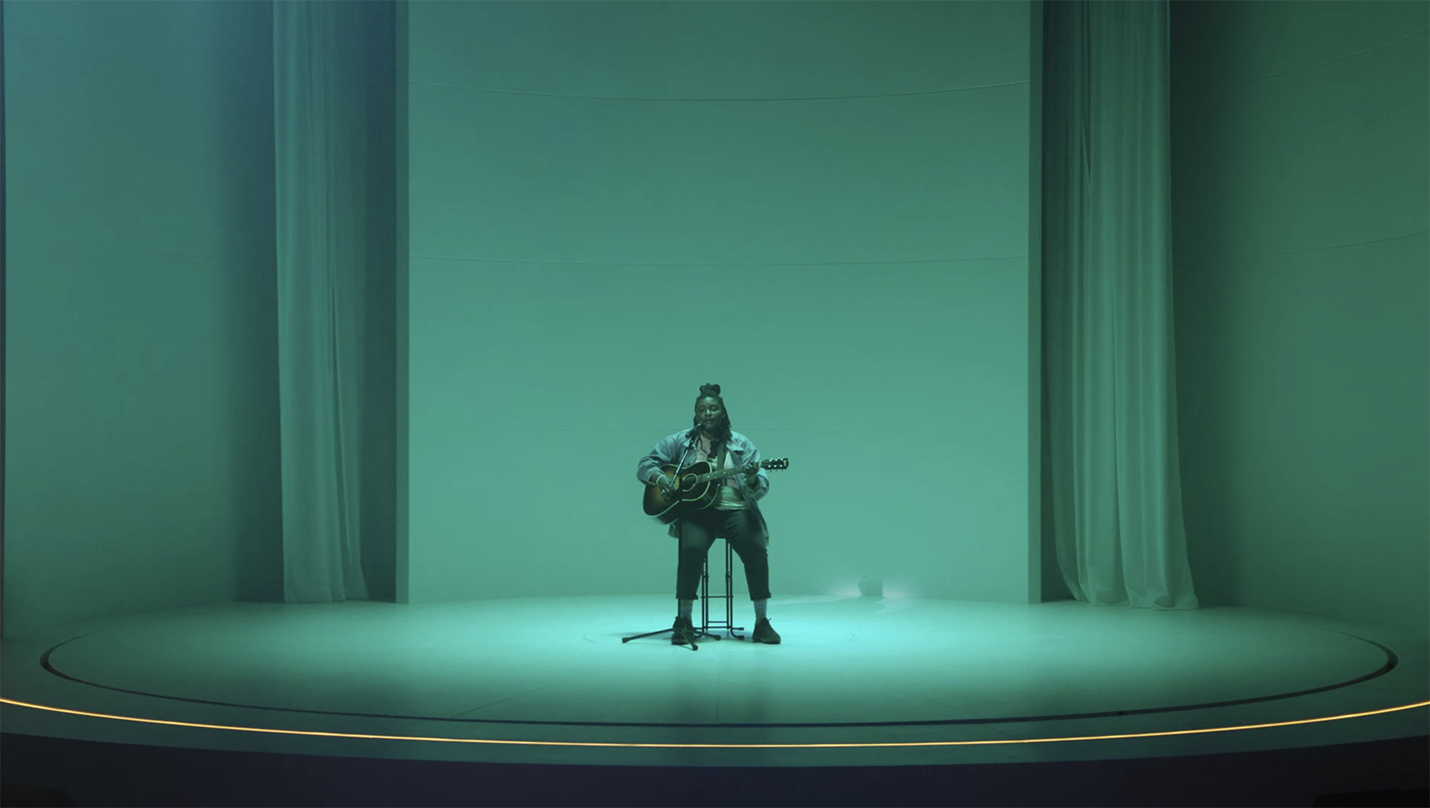 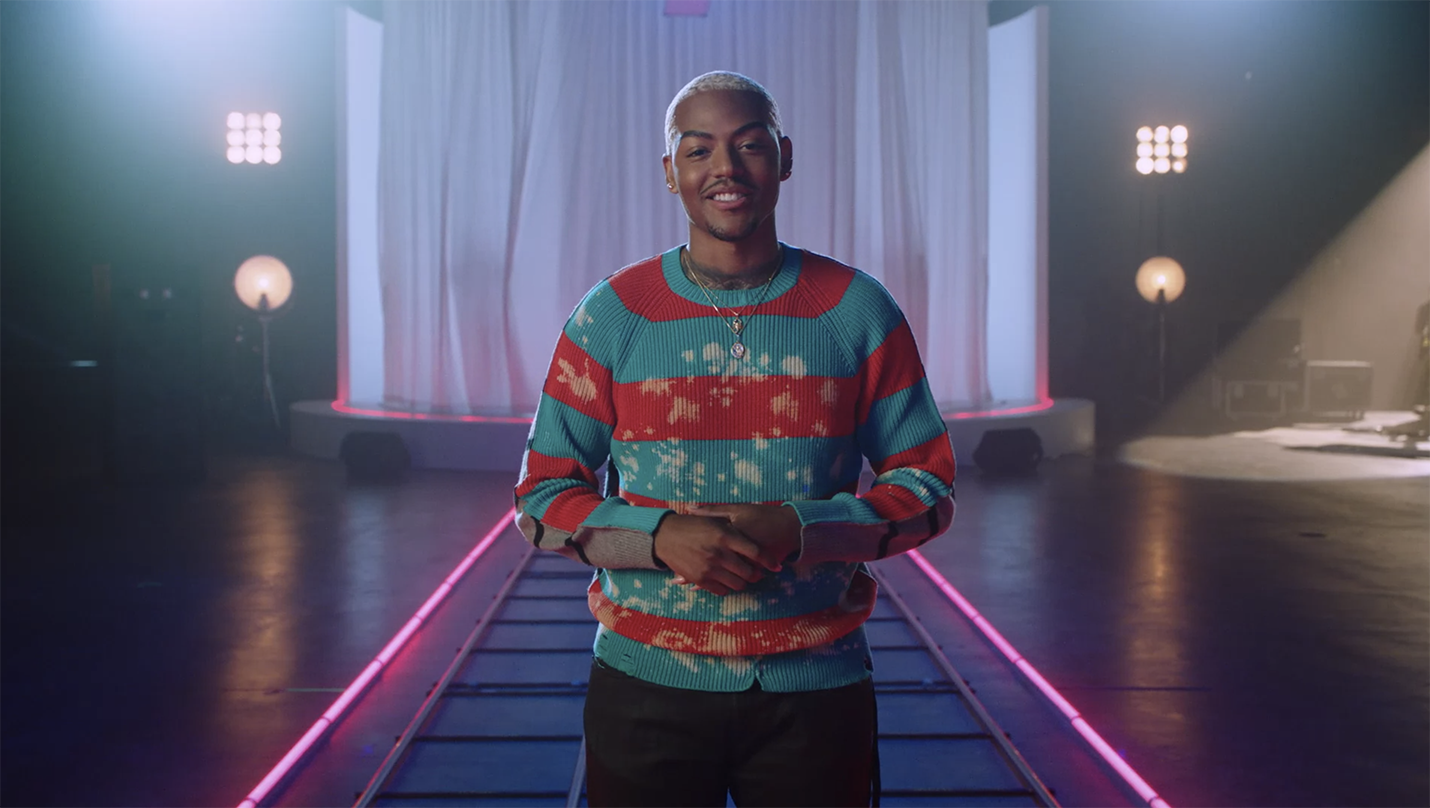 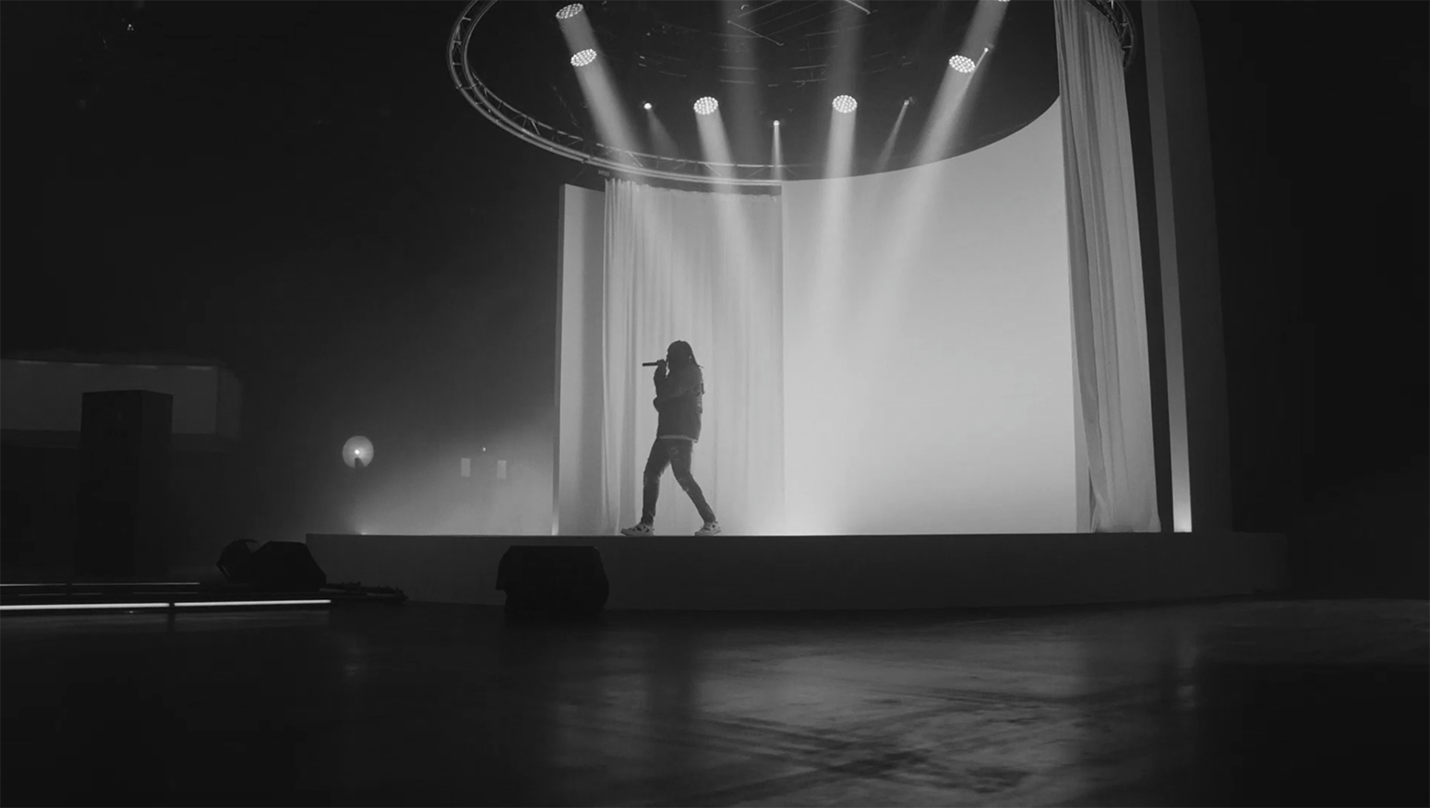