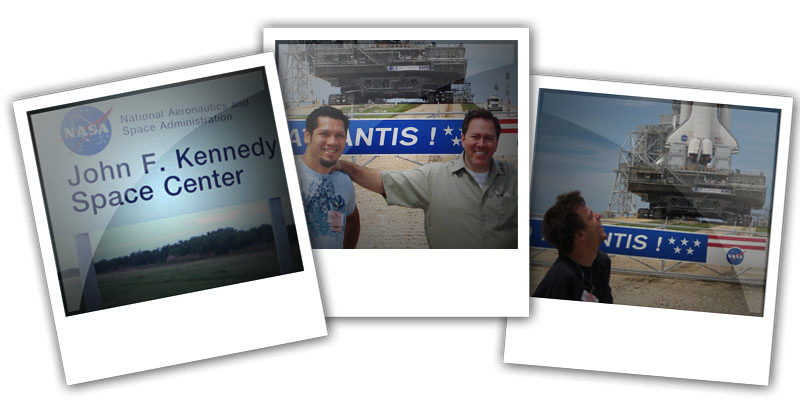 The Piranha Cinema Story - 4K and Beyond

By using Piranha’s Multipipe technology, each system can work individually or together, to create a clustered GPU system. The system was delivered in September and went online in time for the STS-125 launch in October 2008. 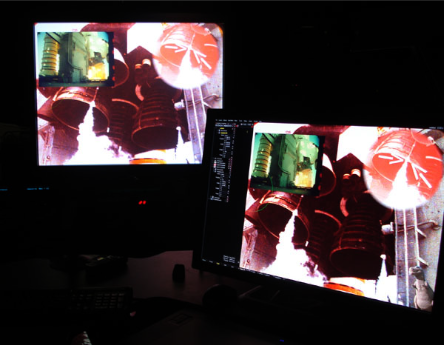 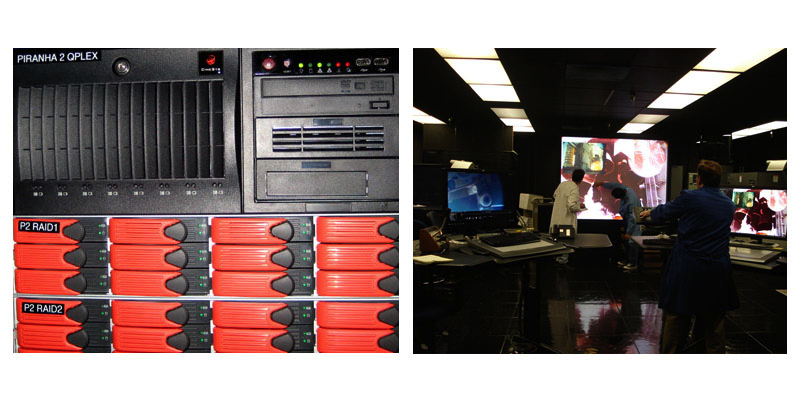