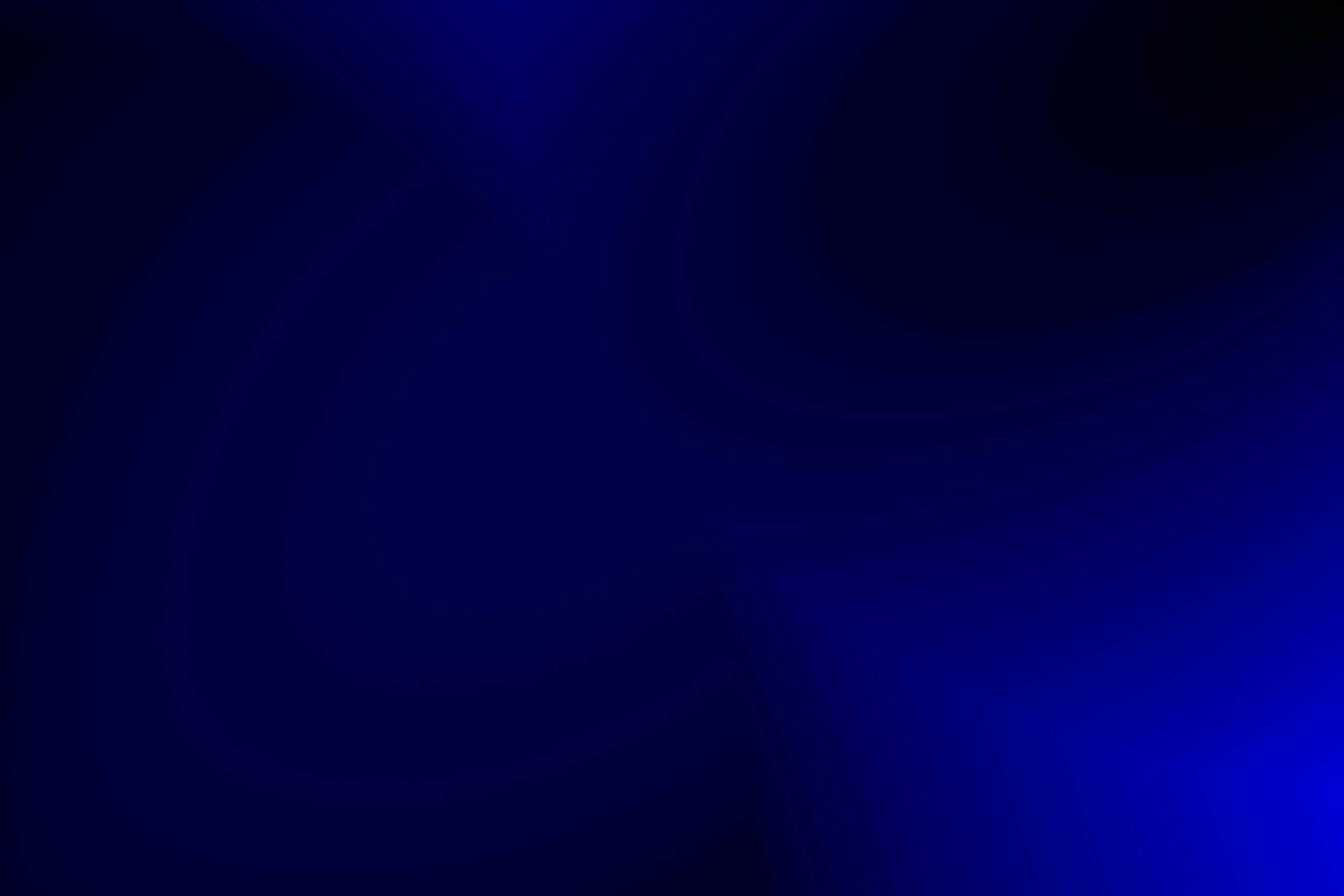 Welcoming Gino Bernasconi to the CineSys team in New York

New York City, August 16, 2022 – CineSys is excited to announce that Gino Bernasconi has joined their expanding professional engineering team based out of New York. Gino is a Systems Engineer with a wide range of integration projects under his belt. He’s been involved in a variety of projects for The Systems Group and Diversified, which have taken him to many places across the US. Specializing in integration work, Gino’s skills led him to build TV and Radio studios for stations and universities in locations such as Florida, Ohio, New York, Mexico and more. He worked in Miami with Univision for close to a decade building and maintaining their TV and Radio studios.

Most recently, Gino worked for the NBA at their Head Quarters in New Jersey for 3 years developing his skills and evolving with the ever changing world of engineering. Gino looks forward to growing as a Systems Engineer with CineSys in the MSG Network projects, as well as any other projects that require his skills, no matter where the jobs may take him.

CineSys is very excited to welcome Gino to their expanding team of Engineers.

Welcome to the team! 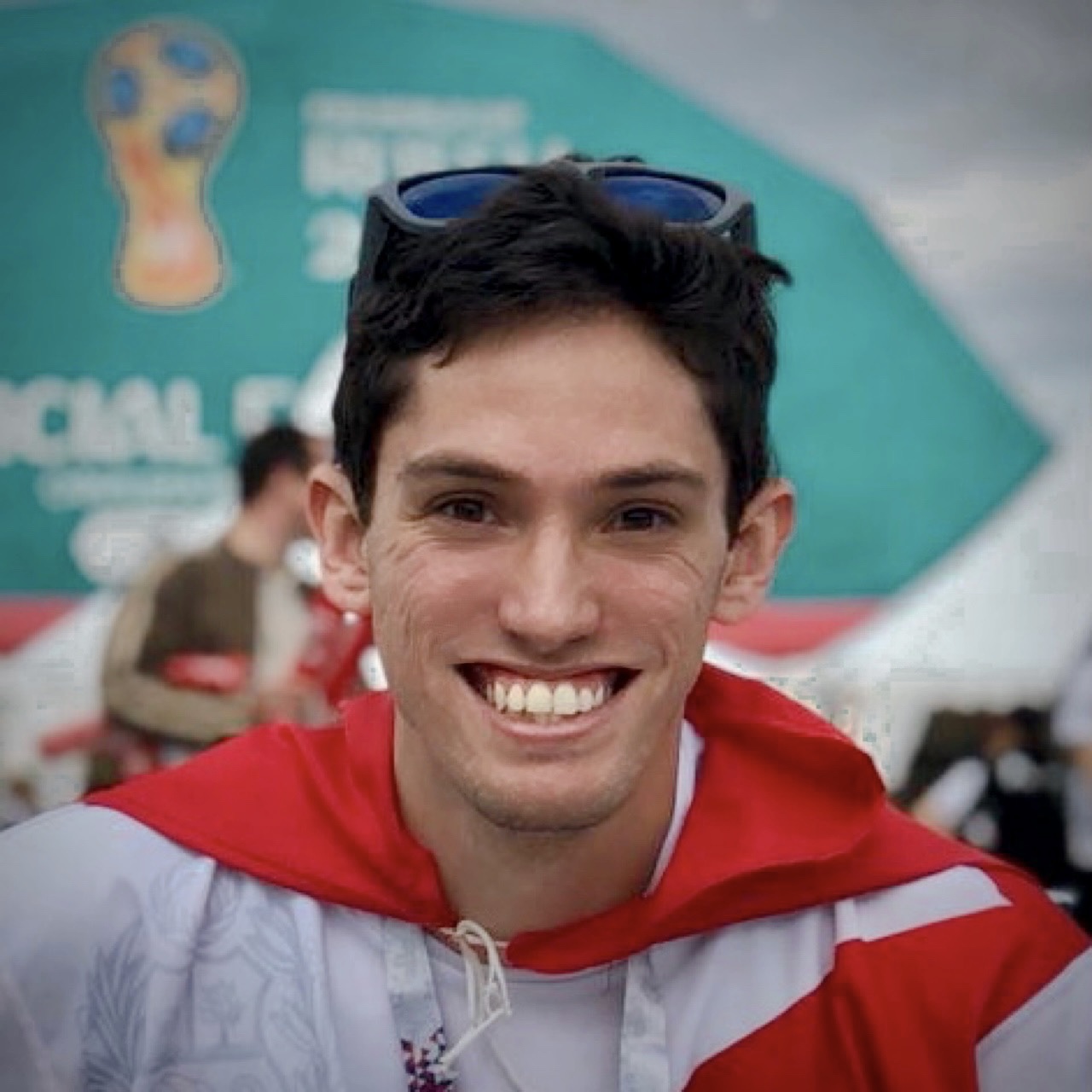